Stephen Ministry is here when you need someone, not just if.

What is a Stephen Minister?

Do you or someone you know need a Stephen Minister?

A Stephen Minister comes alongside a hurting person and meets with that person on a weekly basis to listen, care, encourage, pray and provide emotional and spiritual support. Men are paired with men, women with women. This care is entirely confidential - no one knows the identity of a care receiver except for his or her Stephen Minister and the pastor or Stephen Leader who paired the two together. Stephen Ministers come into a person's life immediately after a crisis has hit and then provide care for as long after as needed. 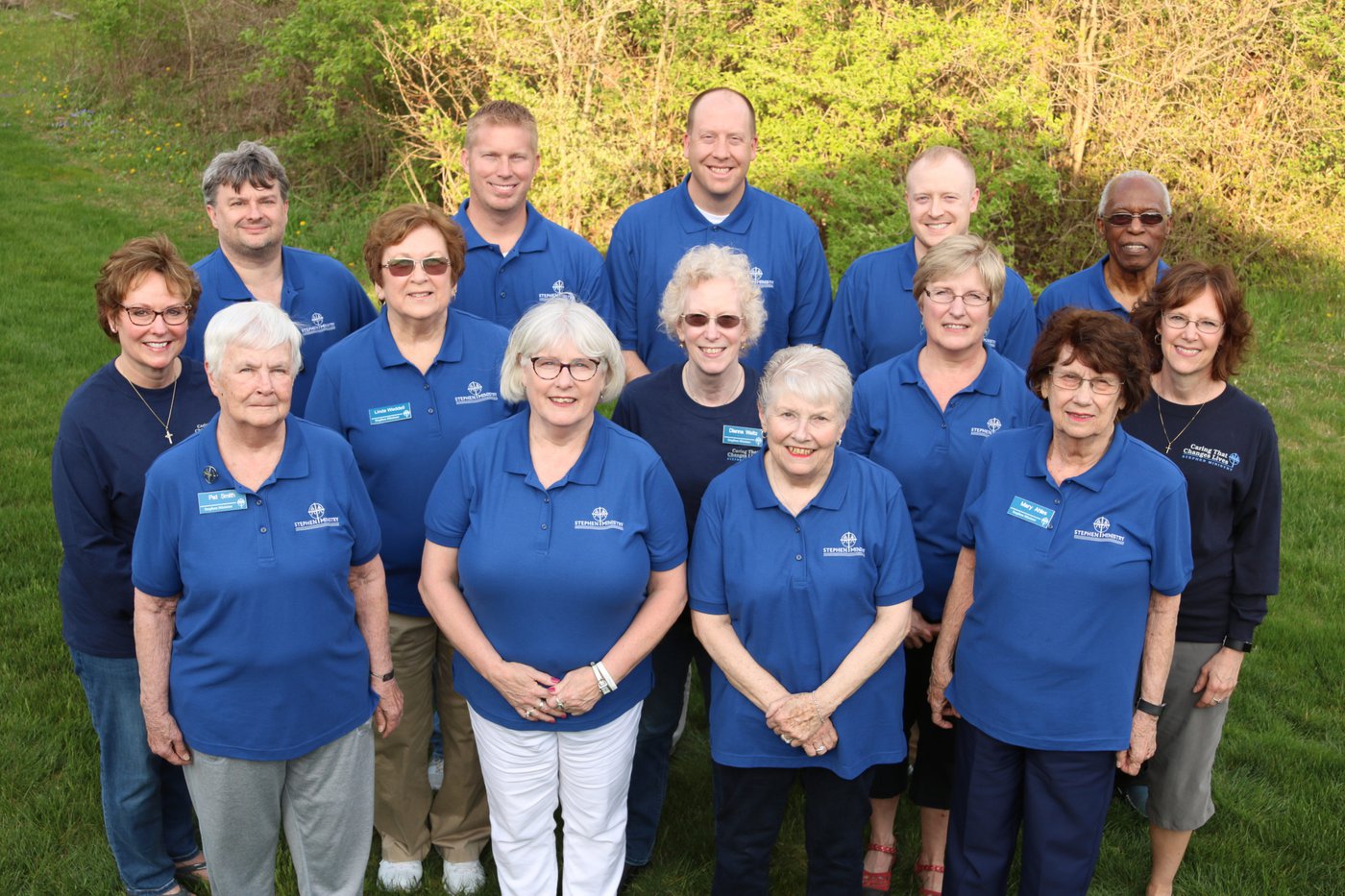 How can I serve as a Stephen Minister? 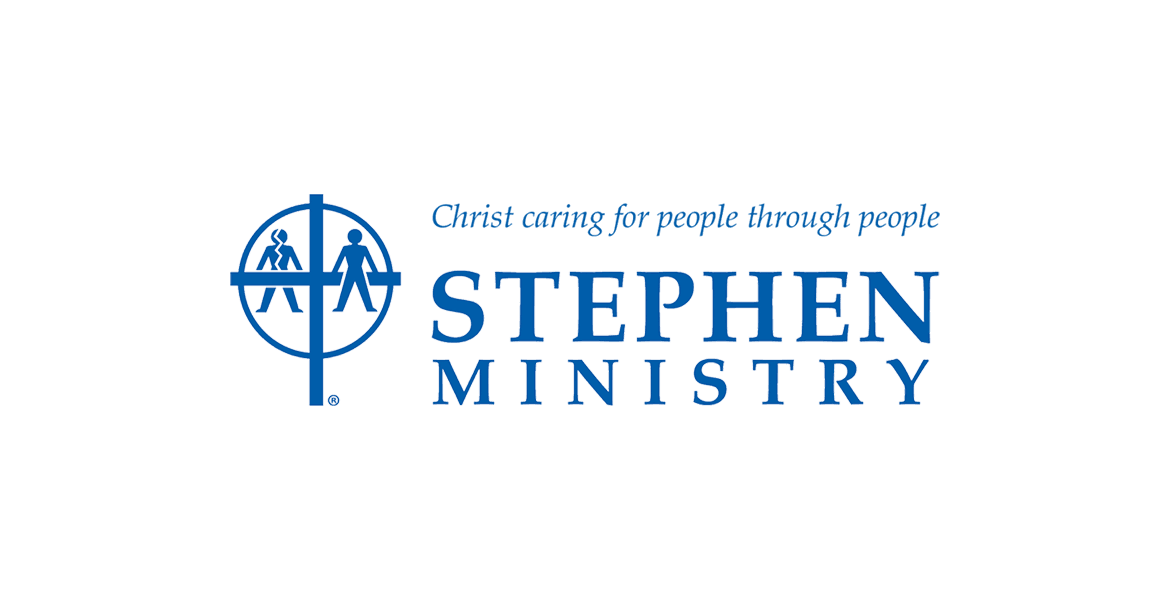 We'd love to connect with you!

How Calvary cares for each other and our community